Collab House is one of the most prominent maker spaces in the city with the amazing crowd of makers and product developers. We have an engaging crowd from Colleges and Universities with passion for electronics and ideas around Internet of Things. Hence we piloted an Summer Internship for University students to work on Connected devices, the newly announced focus of Mozilla. 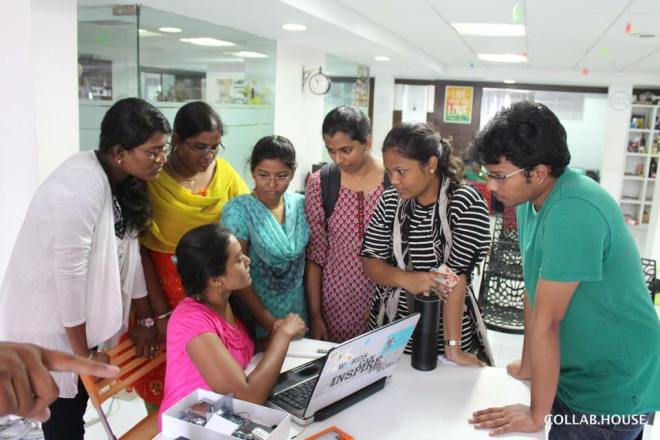 The prototype building kicked-off with a 2 week design-sprint which has a fabulous output of ideas and process to jump start. As part of the sprint, the students were divided in to 4 teams, 2 in each team.

We had a line of industry leaders who educated the group about developing a prototype. With the makers in house and also professionals from our connections were invited to project a bigger picture of product development and also about their industry experience to our Interns team. There was a talk on Design Thinking by Vineel, a line of sessions on 3D printing by Sandeep and also on product architecture by Priyanka. 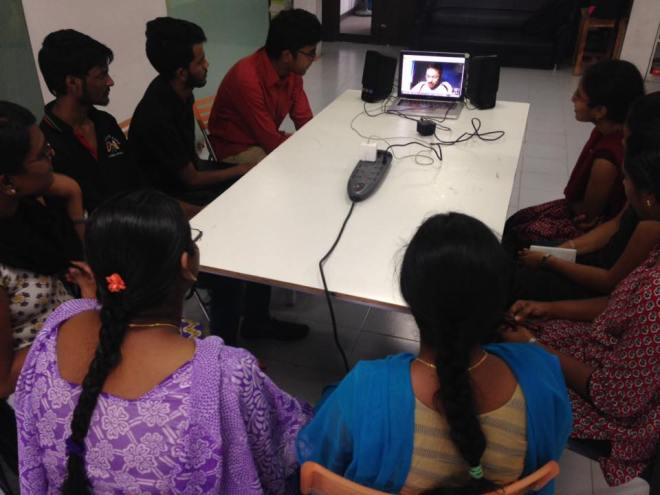 The interns are also encouraged to be part of the regular events of Hackster.io and iRaspberryPi at Collab House. Vivek Manoharan, research scholar from Nanyang Technological University, Singapore spoke about his work in Biomechanics & Ergonomics, Design Thinking and more with our interns to help them get started with their work.

After the sprint, talks, workshops, there was a bit of hacking on Arduino and RaspberryPi to have an idea on functionality, feasibility to check whether the idea is implementable using a particular platform. 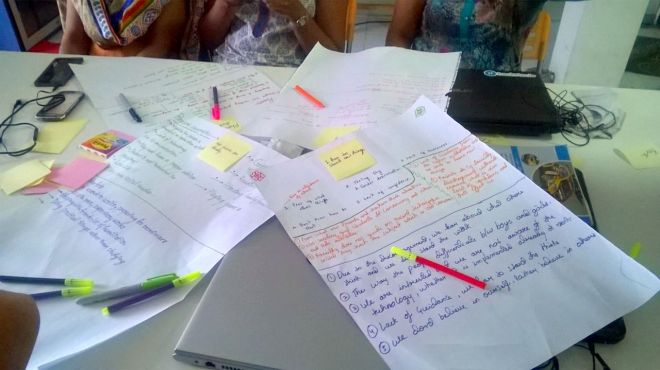 1 month of the program and we have a solid ideas on paper and the students committed themselves to work on the prototypes for the next couple of months. 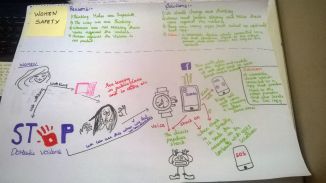 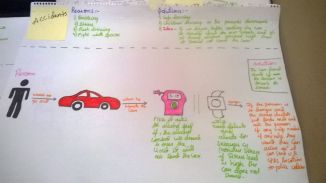 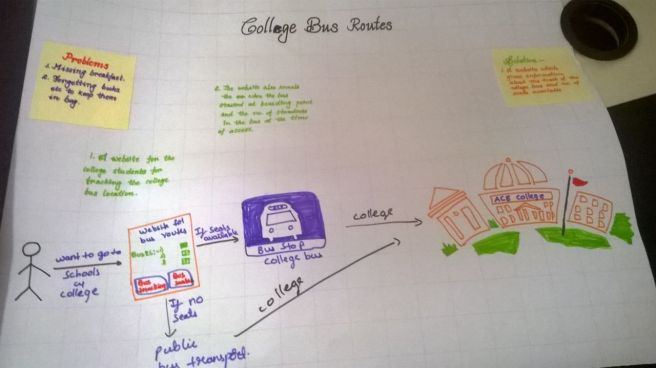 The enthusiasm for the students is was amazing. This initiative has created a spark among the Mozillians of Mozilla Hyderabad, encouraging the to take part of this program and make stuff while hacking the existing ones.