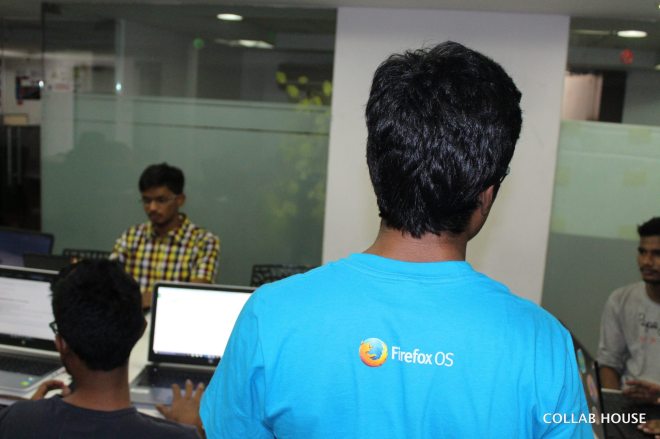 Collab House plays a vital role in supporting tech related initiatives in the city. There is a reason for people to sort for and collaborate with Collab House, to host a technology event in the city. Mozilla community Hyderabad being the most active open community in the city has come down to Collab House to host the first ever event on Firefox Open Web Apps and Firefox OS TV.

Firefox OS for TV is not just a phone operating system on a bigger screen. It’s a whole new experience that brings television to life and gives the users a new level of choice and control.

Open Web Apps are essentially no different than standard websites or Web pages. They are built using standard open Web technologies — HTML, CSS, JavaScript, etc. — and can be accessed using a Web browser. The main differences lie in their ability to be installed on a device and work offline, and access to advanced APIs that allow interaction with device features such as the camera, address book, and other such things. In addition, they are built on open technologies as much as is possible. Where differences lie in technology implementation between platforms, efforts should be made to ensure that both are supported, through a combination of feature detection and appropriate code for different platforms, and graceful degradation. 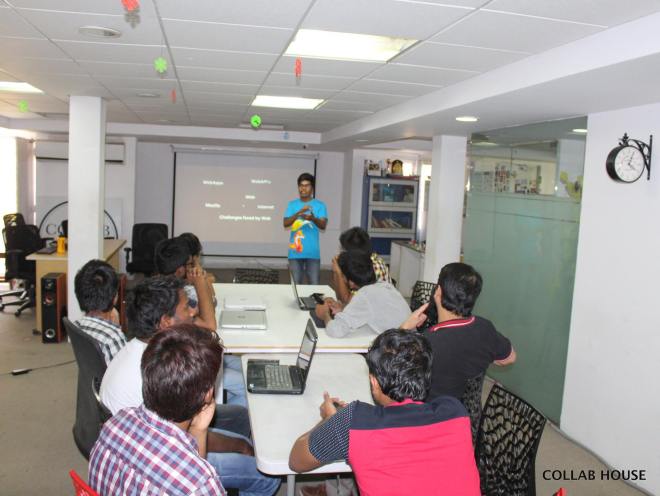 Santosh started off the session with basic introduction to Open Web apps and a clear understanding of Offline applications. The talk on ‘Future of Open Web Apps’ and ‘Mozilla oghliner’ has caught attention of every contributor in the room. They were inspired after knowing the potential of offline applications. Then continued the sessions on guidelines for the app of Firefox OS Tv and also the user interface standards for Firefox OS TV. 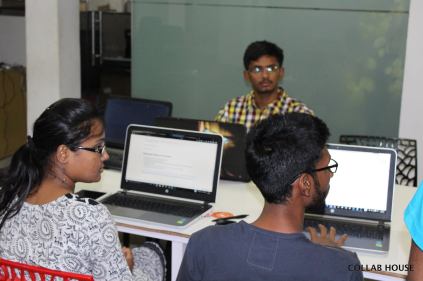 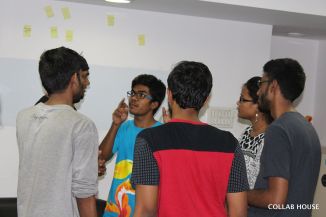 That was an interactive session with engaging discussions. The attendees including the FSAs were intolerant to get started with making their own Offline and Firefox OS TV apps. The hacking and making sessions continued till 8 PM except for a snack break in between. That was a continuous stretch of Coding producing 2 valuable prototypes at the EOD. Productive day instead. The volunteers would further work on these applications in the coming days and would make them a deployable applications. 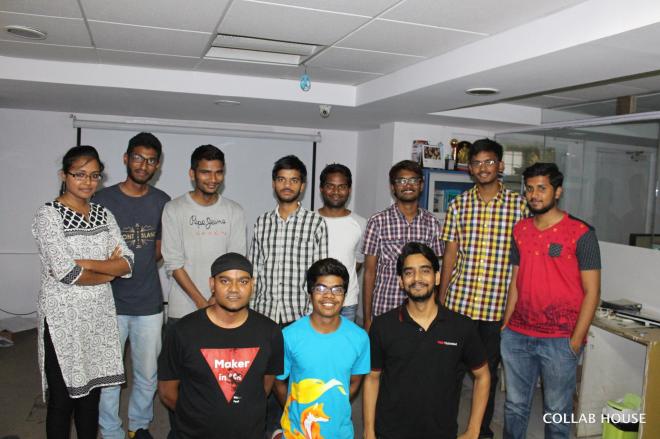 What? A session on Future of Open Web Apps and Firefox OS Tv