iDone SEO hosted a one-day crash course on Google Adwords by Domain Expert Amarnath Jan at Collab House He is a Google Adwords Certified Professional and had handled more than 200 digital marketing projects covering every segment in B2B and B2C space.

The course was aimed at beginners. The session focused on how AdWords work, how to create and structure an account, and how to create a campaign from start to finish.
It also covered topics like how to research, identify and refine the keywords and match types, tips for writing great text ads that will stand out from the competition, quality score, CPC, CPA and CPM bid types.

The participants were also able to track conversions and measure ROI from campaigns at the end of the session.

There were students, business professionals, corporate employees, digital marketing enthusiasts and also house wives, who made the course an interactive one.

To learn more about Collab House and upcoming events: 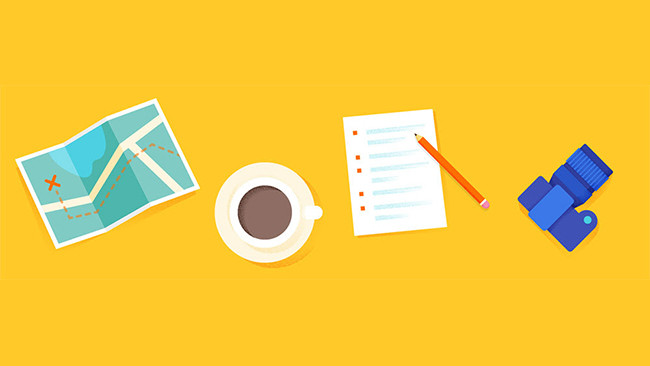 An initiative of Collab House and Local guides of Hyderabad has enabled the photographers and culture enthusiasts to capture the beauties of ‘Golconda Fort’ and present them to the world. A photowalk was well planned and organised on account of ‘Google Local Guides day’ on 18th of June.

Local Guides is a global community of explorers sharing their discoveries on Google Maps. Helping others find the best spots in town, make new friends, and unlock exclusive benefits along the way.

Google hosts exclusive events in cities with the most active contributors, and there are casual meet-ups everyone can attend as well.  Anyone can organize a meetup on thier own. It’s a chance to meet, mingle, and discover the newest cultural offerings in the community.

Showing off what our city has to offer the world, Finding a quintessential skyline, a breathtaking panorama, or a spectacular sunset and capture the moment with a camera or phone is the main objective of this photo walk. Many people photograph the exterior of structures but far fewer people have seen the inside. Whether it’s intricate detailing, lofty ceilings, or famous artwork, this lies as a chance to share interior shots of Golconda Fort with the world. 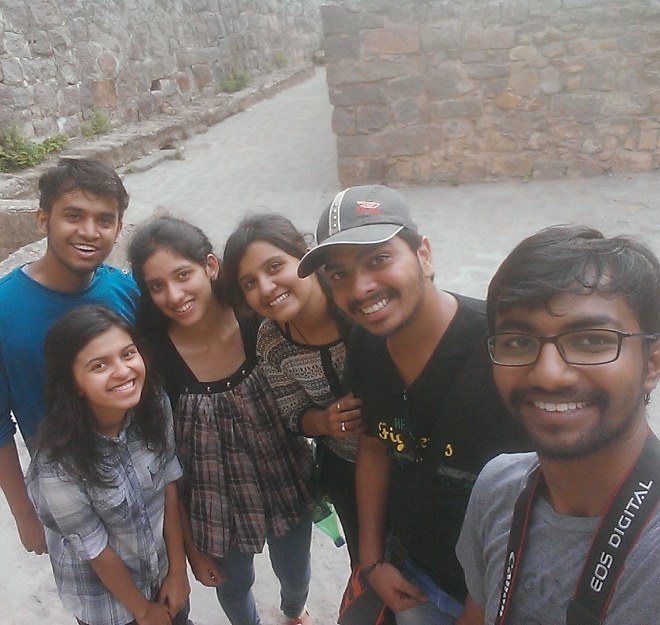 Startup Grind is the largest independent startup community, actively educating, inspiring, and connecting 215,000 founders in over 185 cities. They nurture startup ecosystems in 70 countries through events, media, and partnerships with organisations like Google for Entrepreneurs

Startup grinds sets foot in Hyderabad for the first time. Collab House is extremely happy to become the venue partner. It would be remembered for ever that Collab house has hosted the first edition of Startup Grind in Hyderabad. 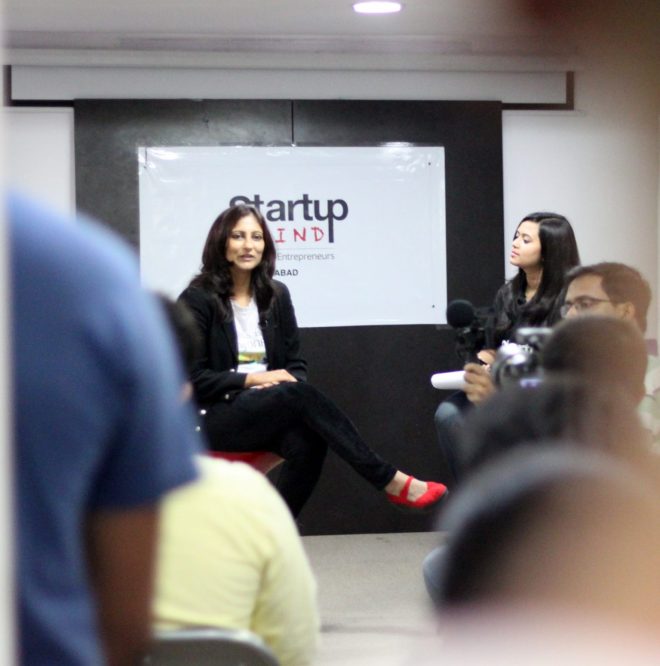 From 2000 until April 2013, Ms. Anu Acharya co-founded and was the CEO of Ocimum Biosolutions, a global genomics outsourcing partner for discovery, development and diagnostics, a company that began as a pure Bioinformatics company. Since founding the company in 2000, she has led the company through three strategic international acquisitions, two capital raises for equity investments and launch of several innovative products, solutions and services through its proprietary platform called RaaS (Research as a Service).

She currently serves as a Governing Board member at the NIBMG (National Institute for Biomedical Genomics) & also serves as the Vice Chair of the Global Agenda Council on Genetics for the World Economic Forum Prior to founding Ocimum Biosolutions, Ms. Acharya has had rich experience in the Telecom, IT and entrepreneurship arenas. She worked for a start-up in the telecommunications space called Mantiss Information and a consulting firm called SEI Information where she helped create a social networking site for entrepreneurs. Her experience is backed by education at premier institutions such as the Indian Institute of Technology at Kharagpur, India (IIT) and University of Illinois where she has two Post Graduate degrees in Physics and MIS.

“Going by the wind, many students want to become entrepreneurs, but barely realise that entrepreneurship requires you to exhaustively understand of the DNA of your idea. It warrants the higher investment of work and time in best proportions for an idea to capitalise and spin spin a success story. One should only be an entrepreneur if working hard and taking risk is a part of one’s personality”, Says Anu Archarya. Anu suggested adding that entrepreneurship is not for the feeble hearted. 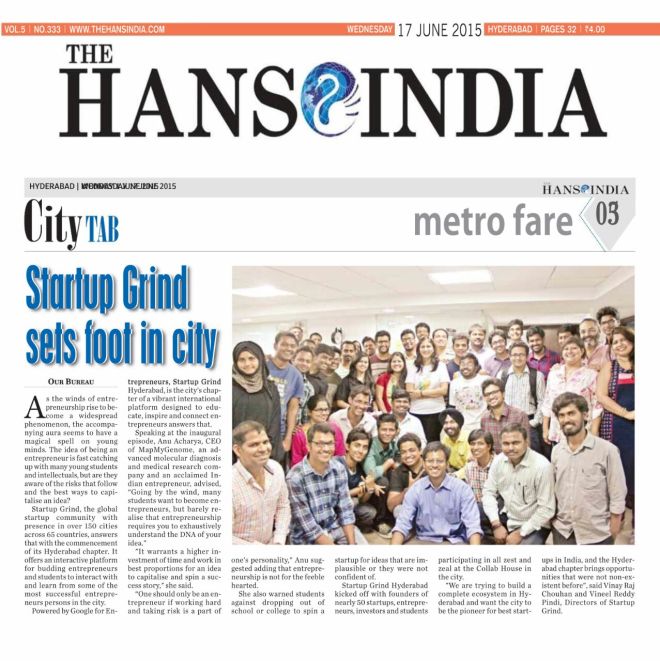 The event was a huge success with its happenings featuring in several news dailies.

What?  The first edition of Startup Grind in Hyderabad

Why?  To help Hyderabad Startup Community in various aspects